Many people get confused when it comes to dual occupancy and duplex. According to NSW State Government Laws define a dual occupancy as, “Dual Occupancy means two independent dwellings on one allotment which may, in some cases be subdivided. The dwellings may be entirely undergone roof, appearing as a single house or may be two separate buildings depending on the lot size. Each dwelling must have its own living area, kitchen, bathroom, laundry and carparking space but may share the garden, drying areas and driveways with the other dwelling of the Dual Occupancy.

Why should one consider a dual occupancy?

Rules to Comply with for Dual Occupancy

There are different rules across different council areas in Australia. For example., Logan city council and Ipswich City Council

How much time it takes to build a Dual?

After the approval from the council, on an average it will take 3-6 months to get dual occupancy designs through council. You will want to select a builder that manages this process for you, as it can be more complex than a single dwelling approval.
Dual occupancy for a greenfield estate: If you are in a greenfield estate, you will need to check whether there is a single dwelling covenant (meaning you cannot build a dual occupancy dwelling). When going to council for approval it’s important to allow for a 3–6-month process before you get the green light to begin building. There are other alternatives such as CDC (private certifiers) which may require less time from the design process to the building process, but can also be quite costly.  It is often not worth the investment, for the lower resale you will get in these locations, this is why dual occupancy home designs are more commonly for knock-down rebuilds. 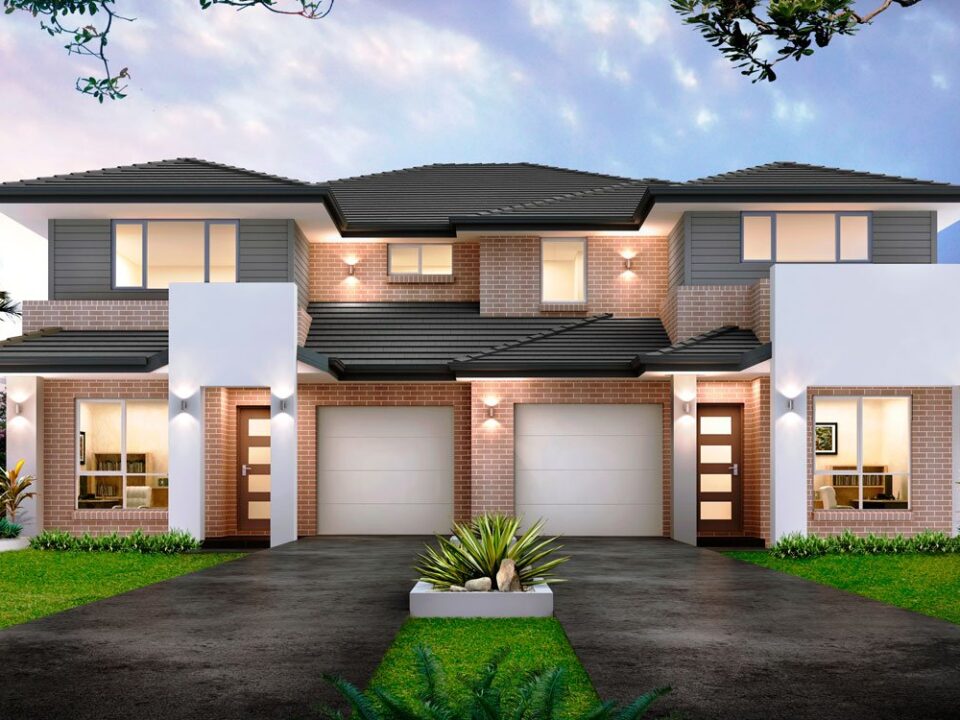